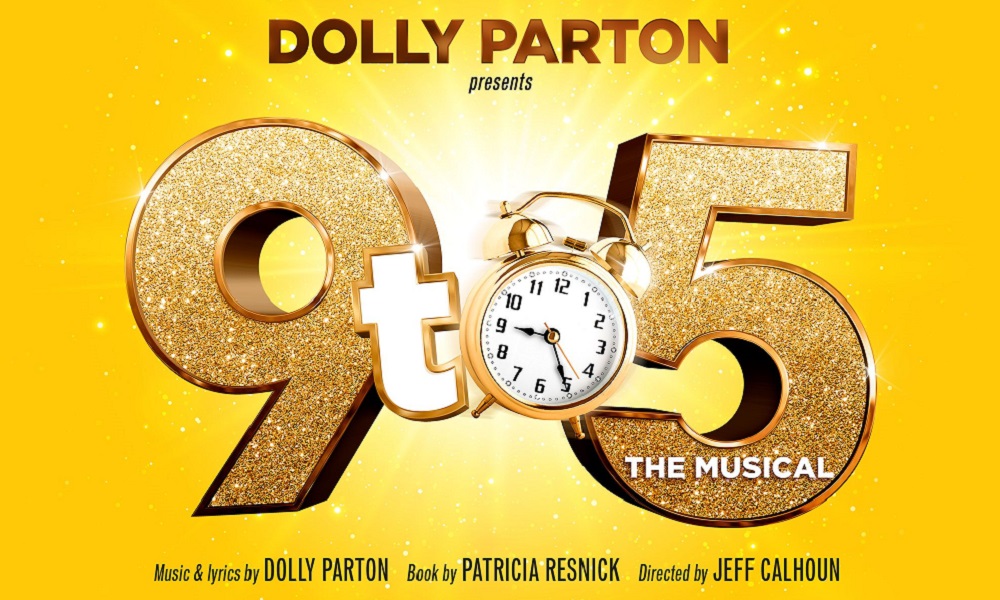 Top things to do this October

As the leaves change this October, embrace the autumnal with pumpkin picking, Halloween trails and seasonal arts & crafts. Soak up catchy tunes and empowering female leads at Dolly Parton’s musical 9 to 5 and skate on the Natural History Museum’s ice rink for the last time!

Featured image: 9 to 5 The Musical

Opera at the Palace, Fulham Palace

Fulham Palace has partnered with the National Opera Studio for an evening of classic arias and modern opera. For an extra special evening book a ticket to their pre-show three-course dinner in the Palace’s historic rooms.

Join the live show celebrating the album launch of Blind Passion, Katriona Taylor’s fifth album release. Singer and songwriter, who is visually impaired herself, celebrates the music of blind artists, such as Stevie Wonder, Jose Feliciano, Diane Schuur and Ray Charles, as well as some of her own original songs.

Tune in for the final concert in the Spotlight On series, when LMP brings the music of three classical giants to life. The concert showcases the talents of 14-year-old violinist Leia Zhu, who will play Tchaikovsky’s lyrical and expressive Violin Concerto in D. LMP will also perform Beethoven’s Eighth Symphony and Mozart’s Overture to The Magic Flute.

Double Grammy Award-winning jazz and soul singer Gregory Porter returns to the Royal Albert Hall this October for four special shows. Relax to soothing hits from his Grammy award-winning albums Liquid Spirit and Take Me To The Alley.

Join one of Britain’s most successful solo artists of all time on his UK tour to celebrate his 80th birthday. With 14 No. 1 singles and 7 chart-topping albums, this promises to be an evening of well-known favourites, such as Devil Woman and We Don’t Talk Anymore.

Visit Discovery Land at Priory Farm for their Halloween trail. Follow the Treasure Map to find the Pumpkin Pirates hidden treasure, venturing through ancient woodland, green pastures, and around the fishing lakes – with Halloween surprises along the way!

After an incredible 16 years of bringing festive joy to the iconic setting of the Natural History Museum, the ice-skating rink returns for the final time. Book tickets, strap on your skating boots and do your last skate round the iconic Christmas tree.

Swoop in for a bewitching half term full of autumnal and creepy crafts in the enchanted woodland at Watts Gallery Artists’ Village. Book onto the Make Space to make autumnal creatures with clay and find the Golden Oak Leaves around the Artists’ Village during their interactive talks on art & nature.

9 to 5 The Musical, New Wimbledon Theatre

Dolly Parton’s smash-hit musical arrives in Wimbledon straight from London’s West End. Follow the story of three frustrated workmates as they hatch a plan to kidnap their sexist and egocentric boss in a bid to reform their office. Expect laughs aplenty and well-known tunes along the way.

Bafta-nominated and RTS award-winning writer, actor, broadcaster, and comedian Stephen K Amos presents a night of feel-good comedy, full of fun and laughter to bridge divisions and discord and help us see more clearly what we all have in common.

How to Survive an Apocalypse, Finborough Theatre

Featuring top up and coming actors, this romantic comedy portrays a young and successful millennial couple that become convinced that the end of days is coming. Trading in their urban party lifestyle for hoarding supplies and learning to hunt, their obsession begins to take its toll on their relationship…

Step into the wetland habitat after dark for a nighttime trail featuring illuminated light sculptures of iconic wetlands wildlife including owls, geese and otters. If you’re lucky the wetland animals around you may also make an appearance.

Enjoy an evening of Japanese plants, art and culture in Kew Gardens’ Temperate House as part of the autumn festival. Sip on sake as you learn about traditional flower arranging and watch live dance and theatre performances.

Ignite the darkening winter nights with a trail of light, lanterns, fantasy and fire in the Edwardian gardens of Polesden Lacey. Watch the flickering flames and lights as they dance to an enchanting soundtrack.

Dress up in the traditional Bavarian dress of lederhosen or dirndl to celebrate Oktoberfest. There will be live oompah bands to kick off the festivities alongside traditional food, steins of German beer and fun DJ sets.

Celebrate the produce of Fulham Palace’s walled orchard at their annual apple day. There is something for all ages from live folk music, woodworking and apple-themed food and drink market stalls to autumnal workshops for little ones aged 1 – 4 with Monkey Music.

For a proper family day out head to Secretts during their pumpkin picking week. Take a spooky trip to their pumpkin fields and pick your favourite from the crop, try pumpkin-themed foods and enter their fancy dress competition. Make sure to get tickets in early September as they sell out fast!

Wimbledon Guild’s Waggy Walk is back, ensuring a fun day for dog owners and lovers alike. Choose from either the 4k or 7k loop across Wimbledon Common and enjoy free goodies from the Hand in Hand pub, Pet Pavilion and local estate agents John D Wood & Co. All funds raised will go towards Wimbledon Guild’s vital work in the Merton community.

Open exclusively for the first two weekends of October, you can step onto the fields at Crockford Bridge Farm to harvest your very own pumpkin. Find your favourites and put them in the wheelbarrow to take home to eat, use as an ornament, or save for Halloween carving.

Hop on a tractor for a ride out to Priory Farm’s pumpkin fields, where you can pick your own gourd from the ground this Halloween. Priory Farm Estate grows over 10,000 pumpkins every year of all shapes and sizes so there’s something to suit everyone from large to warty. Booking essential.

Get your running shoes on and take in the changing autumn leaves on Wimbledon Common. Travelling along bridleways and paths, this is a beautiful route featuring friendly wombles to cheer you on along the way. Find a fun new way to get fit